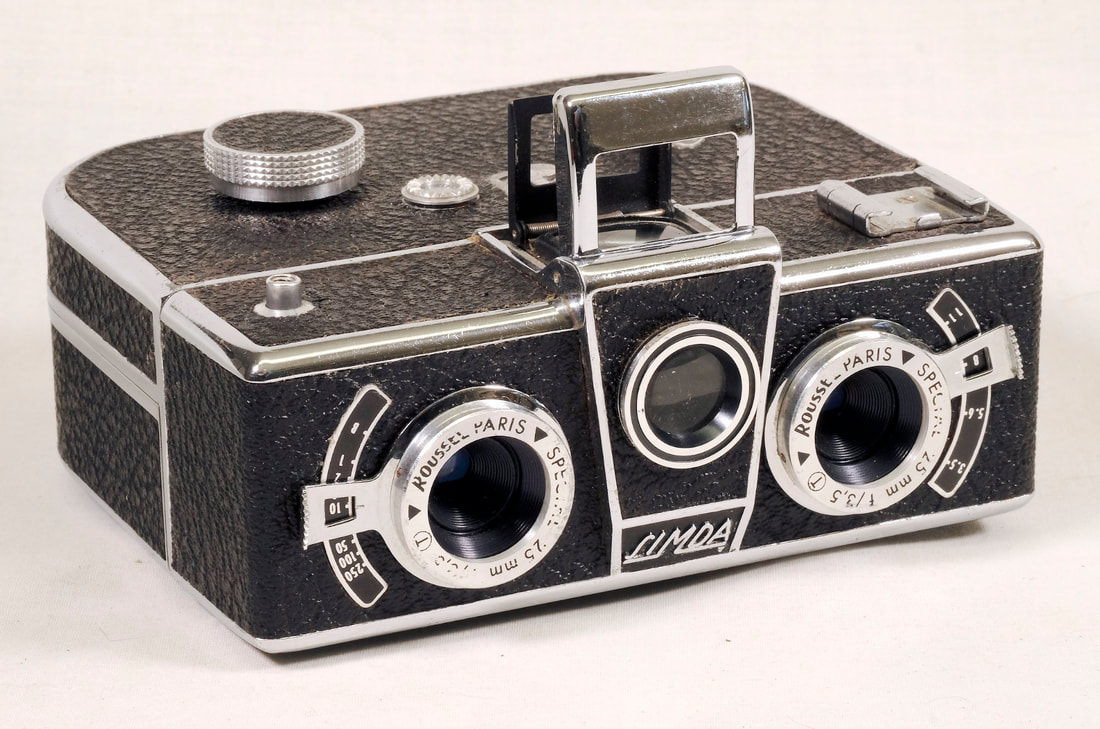 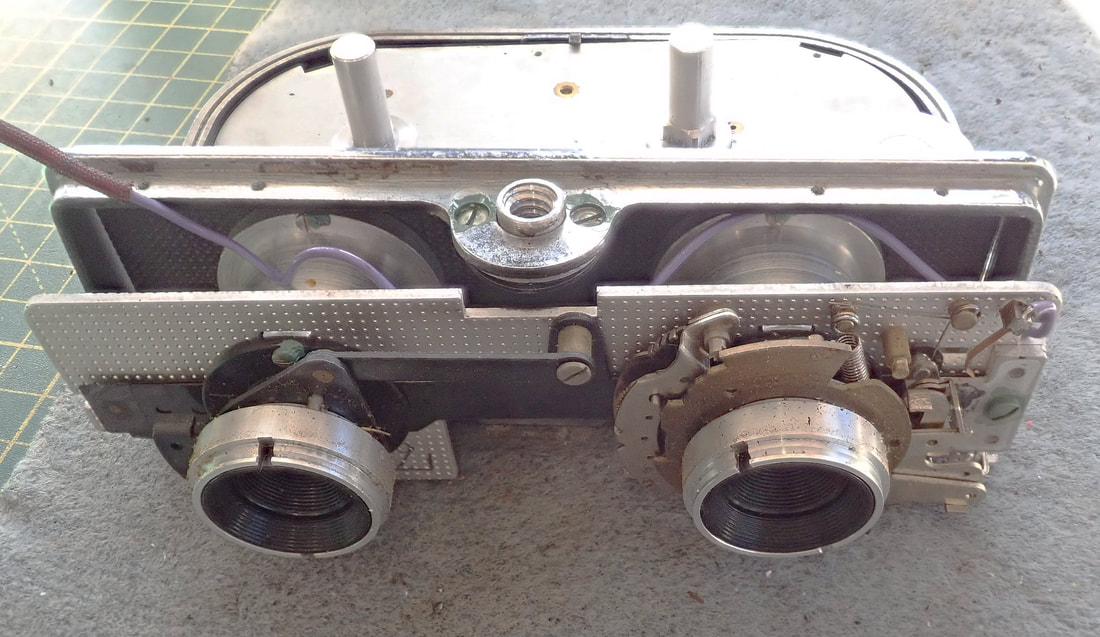 The first thing I tried was the film that was in it when I got it. The was an unidentified colour negative film, which I processed in b/w – but it was fully fogged. I scrapped it and put some Plus-X onto the spool it had been on. The standard spool for the camera is a 25’ (7.5m) length of Standard-8 cine film, 16mm wide before processing and splitting. This has 2x the number of perforations than ordinary 16mm, but they are at exactly double the spacing, and the camera’s drum has register pins that suit either.
The second trial was with Plus-X from a 100’ roll, so less tightly curled than the original. This brings us to loading the camera with film, which is difficult. In an ideal world you would load in complete darkness but that seems to be more or less impossible, and the manual says load in subdued light. Make sure the feed spool doesn’t run loose – keep the film tight. However there is no mechanism that does that, such as a retaining spring, it has to be done with one of your hands. With film transferred from a 100’ spool, less tightly wound, it is quite keen to unwind.
The film path includes wrapping round a couple of rollers, inserting behind both pressure plates (quite tight), and making sure the film is pushed down enough to allow the little pins on the drum to engage with the film perforations. In the end I transferred some film to the small spool in total darkness (about 6’, which is the limit imposed by the processing spiral. It should be enough for about 24 stereo pairs). Then I installed that on its spindle, and tightened the film on the spool. The next step, easing the film under the pressure plates, can also be done in the dark and helps retain the film.
Having re-tightened the feed spool film, hold the feed spool with the side of the right hand, and turn on the light. Keeping the feed spool still, work the film round the drum, getting it right down, and feed the free end into the slot of the takeup spool, and then settle the takeup spool on its spindle. Turn the film wind knob, still holding everything from springing loose, and make sure it all moves correctly.
The last tricky bit is to get the cover on without letting the film escape. Turn the light off again for this; the cover goes on easily but has to be aligned just so, and you want to still control the film – fingers between the spool flanges this time.
The first part of the film is now fogged, so wind on a good 6 stereo pairs, then zero the frame counter. The 6’ of film should run the counter up to about 40 or a little more – towards the end listen out for the film coming off the feed spool when the end is reached.
So loading is a nightmare! Once that’s done though, actually taking pictures is easy. There is no focusing, setting the exposure is easy, and the viewfinder isn’t too bad – though the sports finder is pretty vague. The camera is so heavy that camera shake shouldn’t be a problem.
I rated my Plus-X at 80ASA, and developed it in Ilfotec-HC 1:31, 4.5 minutes at 20°C. I used a Jobo 1502 16mm spiral with the red clip removed to give the full available length. The frames clear the lower sprocket holes, but I was using double-perforated film and the upper sprocket holes come into the pictures.
What of the results? Despite all this work, and despite the apparently good constructional standard, and what must be the biggest and heaviest subminiature camera in existence, not especially good. Getting good results is always going to be dependent on technique, especially the choice of film and how it's developed. I used film and developer that's worked well for me before, but the Simda still did not impress. The left and right images are not of equal sharpness, so there may be some optical alignment work still to be done. Or perhaps the manufacturers deliberately set the focus of the two lenses apart, to increase the apparent depth of field when viewing stereos. Others have done this, though it's less than ideal on cameras that are also used for mono pictures! As ever, subminiature pictures should not be challenged by too much enlargement.
​I have put a small gallery of red/cyan anaglyph pictures below. View them with the usual two-coloured glasses.
The camera remains interesting, with a unique combination of a near-panoramic aspect ratio with stereo. Maybe it was attractive as a holiday camera - you could get your local shop to load it before you went away, and come back from your adventures with 120-odd stereo pictures which could be developed and printed (or reversal-processed) for you as if they were cine film. Simda made cards for mounting the results, and a matching viewer, so leave everything in the hands of the professionals and enjoy the results. Actual operation of the camera could safely be left to the amateur user. 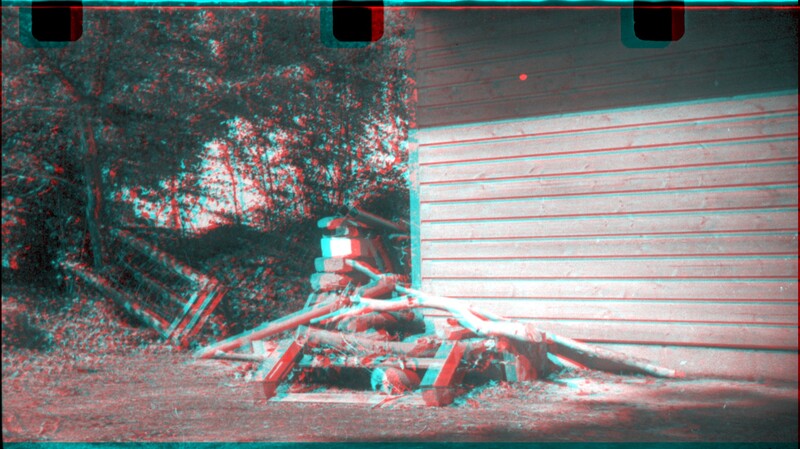 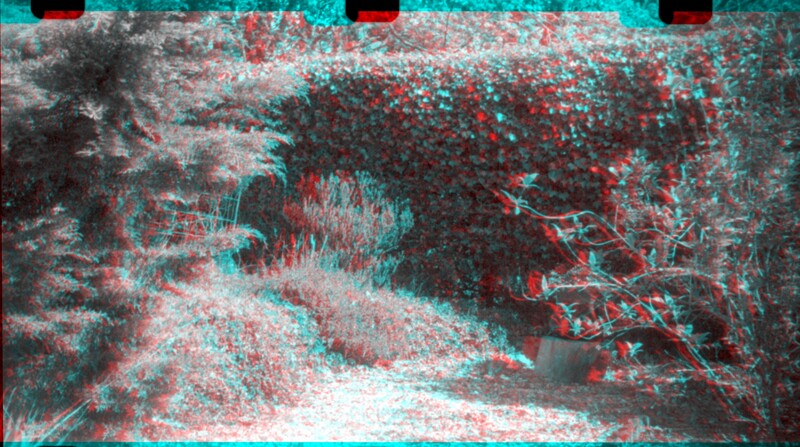 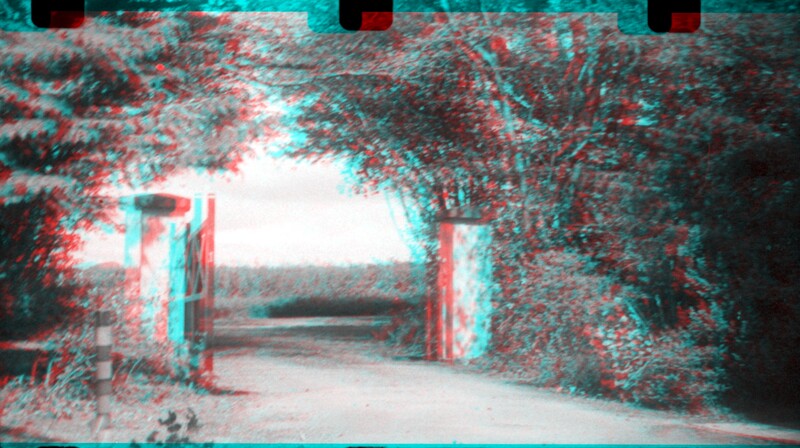 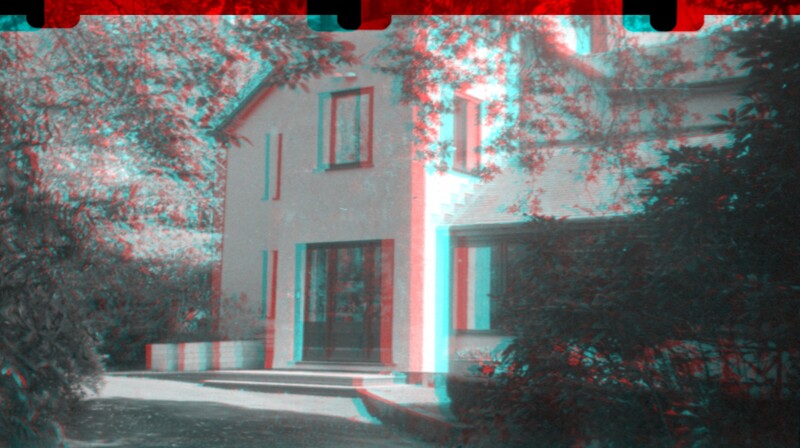 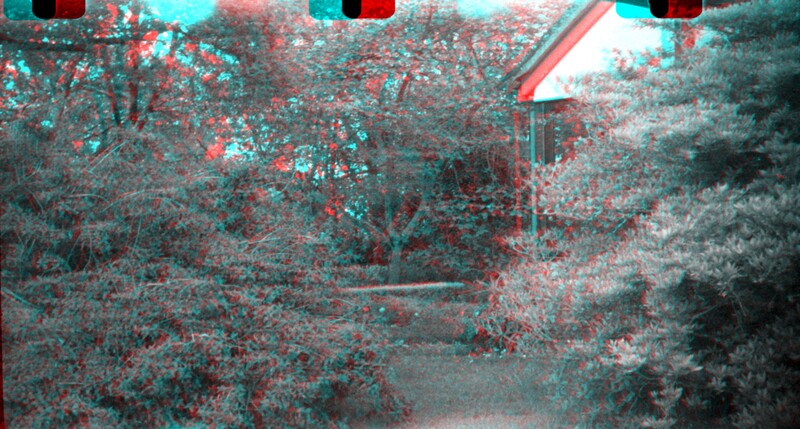 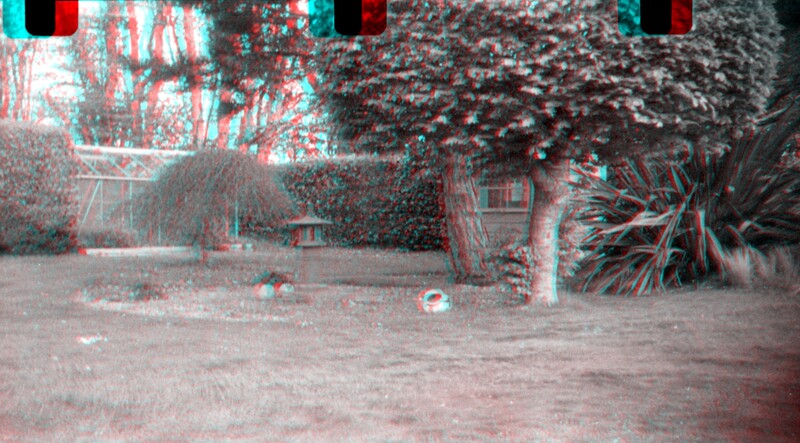 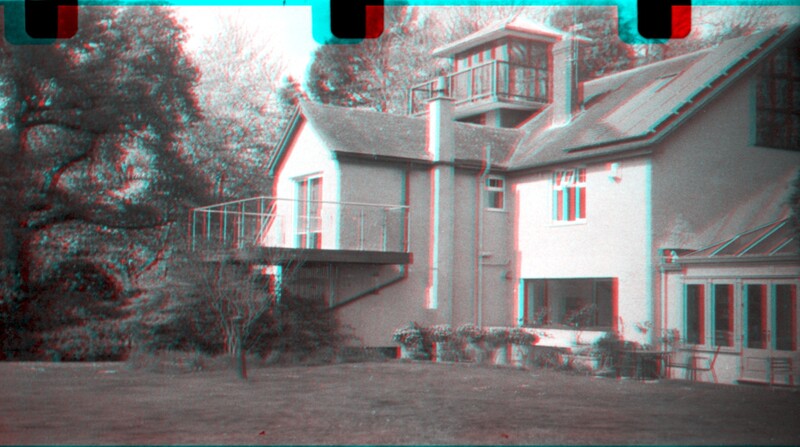 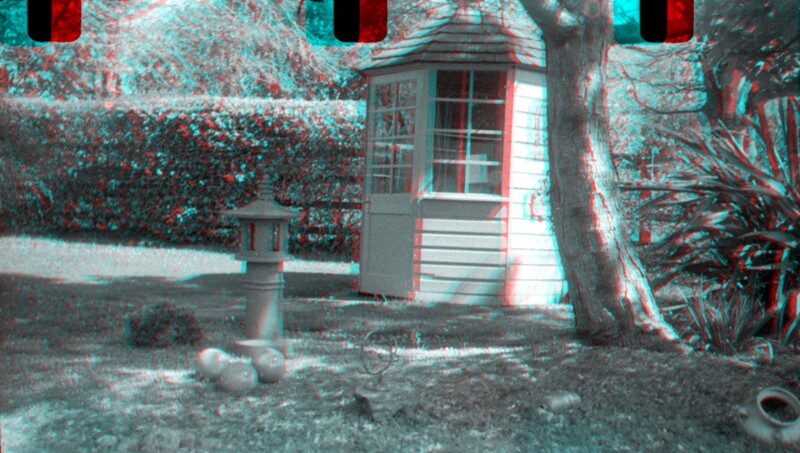